Swarm is a Real-Time Strategy game for your Commodore 64. The game engine balances a good gameplay experience with pushing the limits of C64 to project and control over 200 units in real-time.

Each star in a galaxy is a sign of wonder, each grain of stardust is a wonder in itself. And with the League of All Kronosights, you shall own the space. As the commander of Kronosights Research And Conquer department, your aim is to conquer the unknown areas of the Atlasia galaxy.
You have to know more before we start... Kronosights, the earthlings who were banished from the planet Earthia in 31st century, found the space to be their new home. They were expanding through the vast space using resources extracted from asteroids. Only few people remember days - and probably only from the Krono-machinaeteevee-stories - about first Kronosights who discovered chemical elements never seen before in the place from where their families came, the Earthia.
Discovering new resources and exploring new ways of utilizing them sustained Kronosights for centuries... but by entering the Atlasia Galaxy, they met an opponent they didn't know. Kronosights prosperity was no longer a sure thing.
Your goal is to take control over the area which contains up to 8 asteroids, and where you have to fight against the alien race you never met before. The location of asteroids is unknown each time you enter the area: be careful each time you embark on your resource-saving mission.

How to play the game 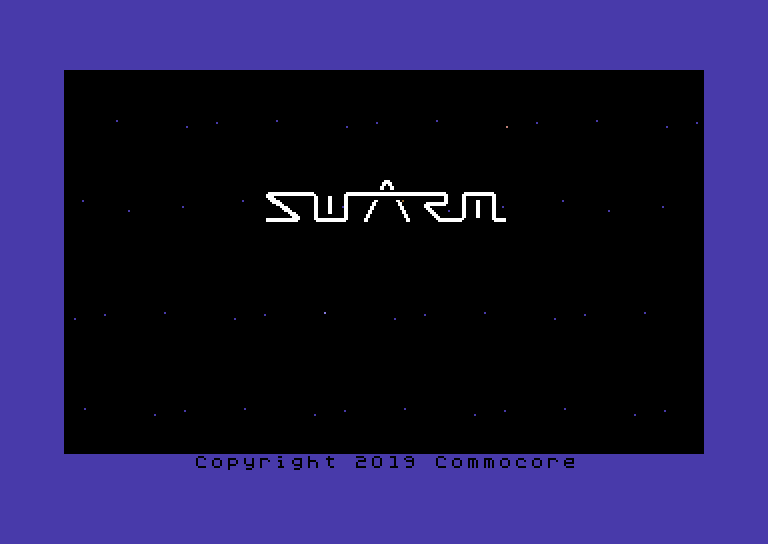 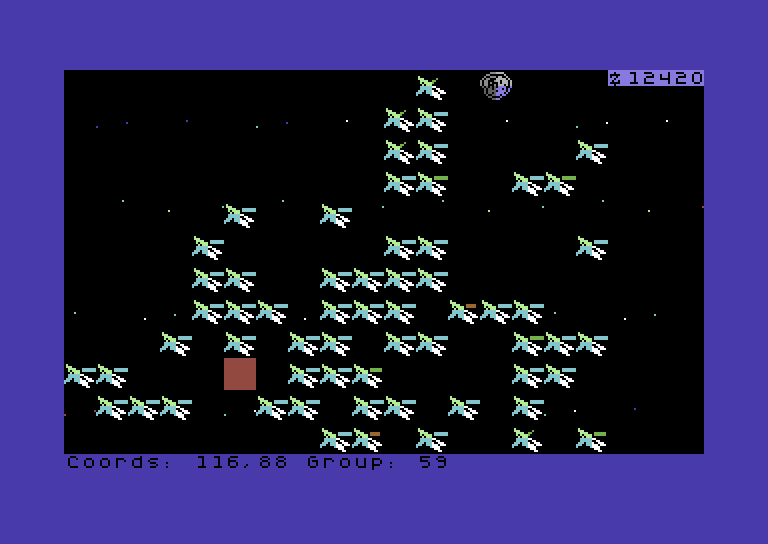 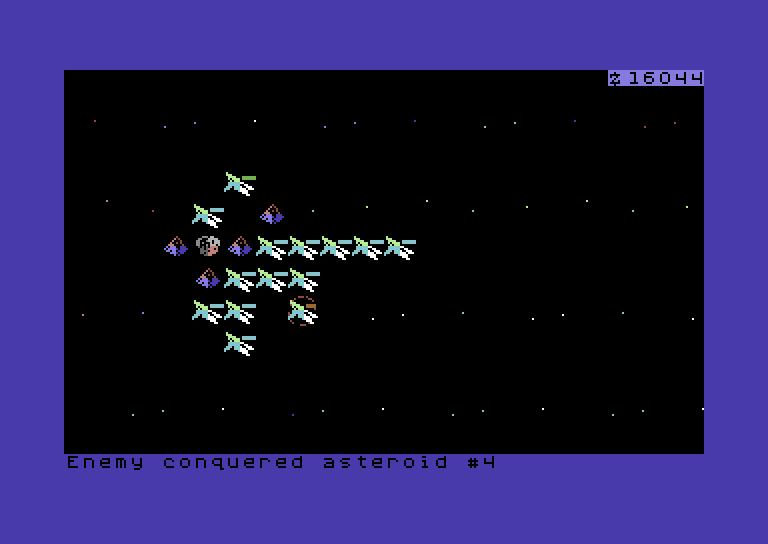 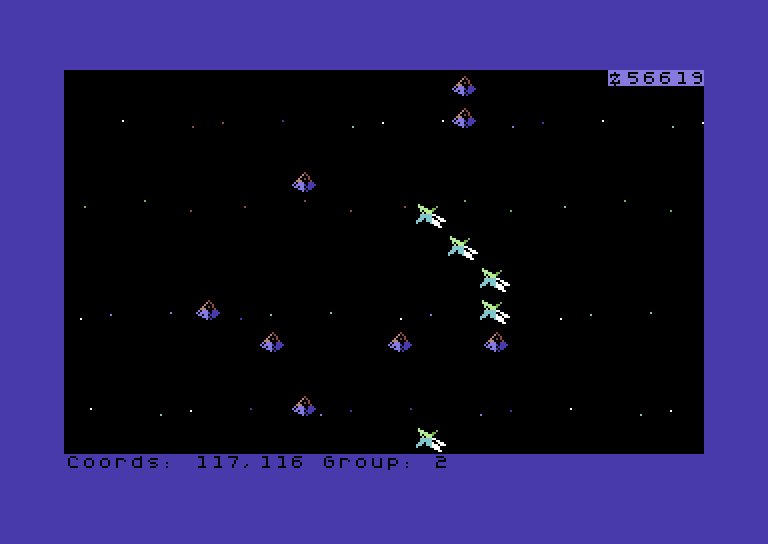 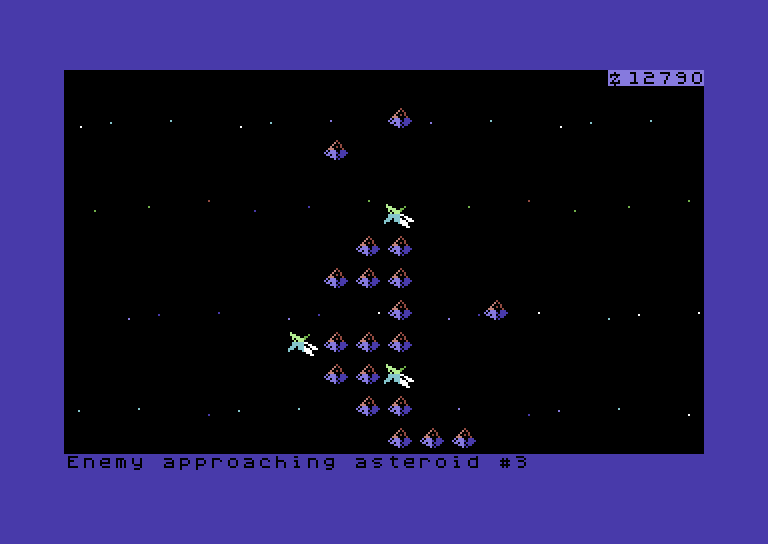 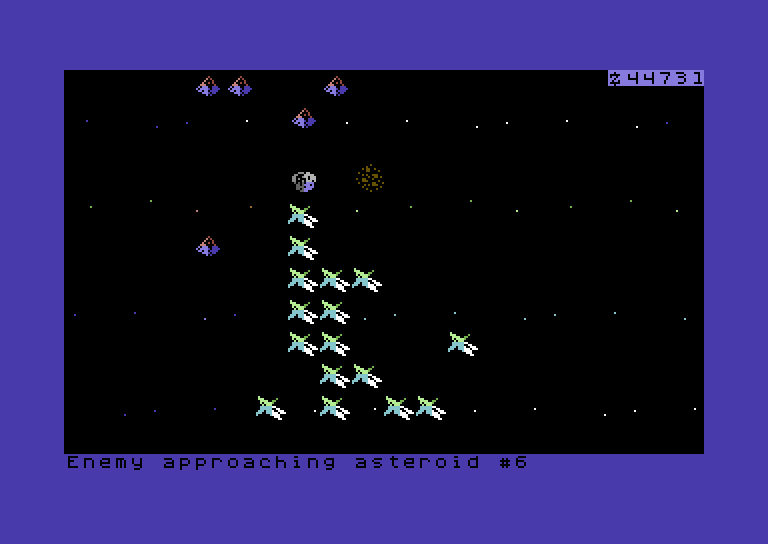 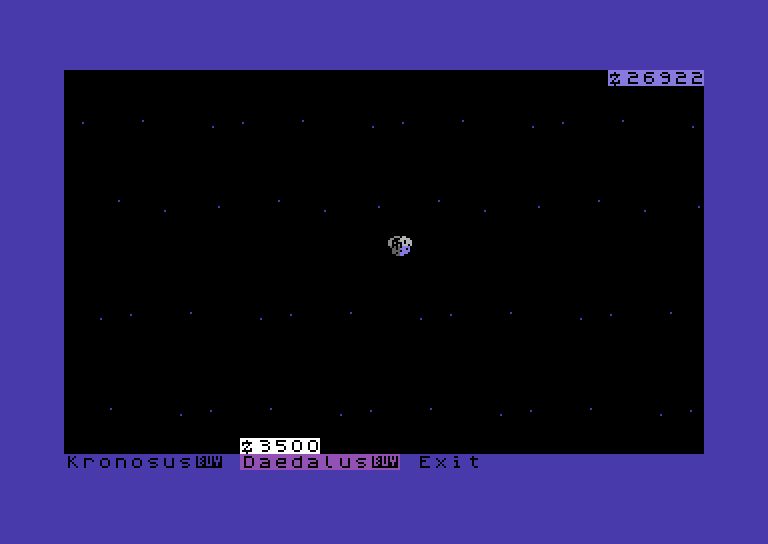 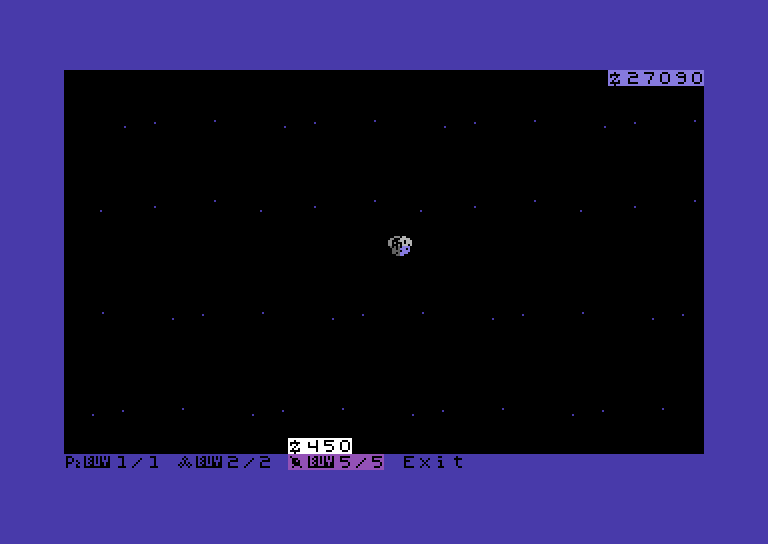 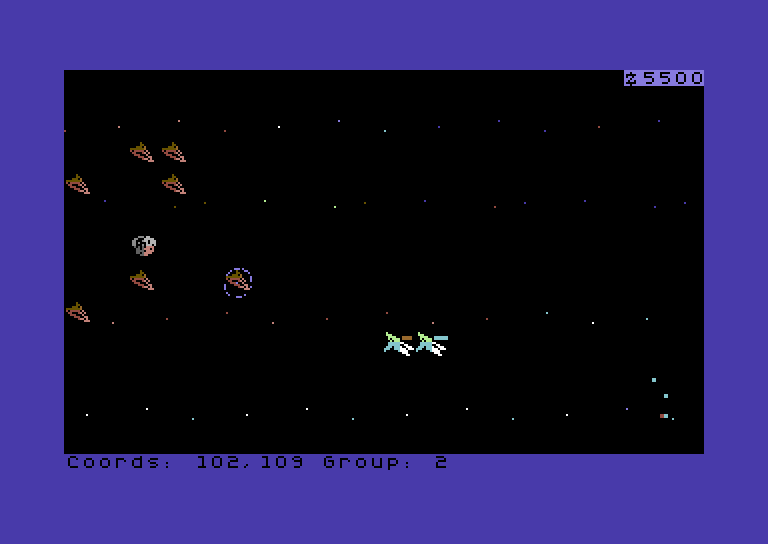